Since it was established almost 40 years ago, Liberty Resources, Inc. has maintained a position of strength, dedication, and perseverance in the struggle for civil rights in the disability community. To this end, LRI has taken on many different roles over the course of its existence–from attendant agency to an educational center for Independent Living skills, to providing the logistical support to social and political change-makers. LRI continues to directly improve the lives of over 1,000 Consumers in the disability community in Pennsylvania and across the country. 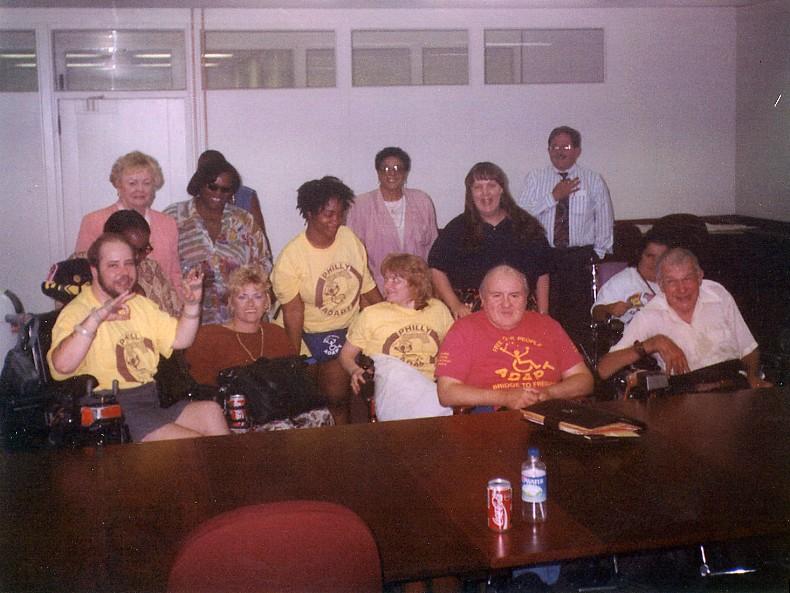 LRI was founded by a committee of Consumers and community leaders affiliated with Disabled In Action (DIA) who sought to develop a community-based Consumer-directed organization that would promote and support Independent Living for Persons with Disabilities. This group worked for over two years to identify and assess the needs of disabled consumers in the Philadelphia area, to mobilize community support for a Center for Independent Living (CIL) and to explore and secure program funding. With a grant from the Pennsylvania Office of Vocational Rehabilitation, the Center began operations in 1980 in a “storefront” facility in West Philadelphia and was one of the first Centers of its kind in Pennsylvania.

Established as Organization in 1982

With an initial staff of seven, the Center (then known as Resources for Living Independently) was founded as a community-based, Consumer-directed organization, serving over 200 individuals in its first year. As the Center experienced program expansion, it amicably separated from Disabled In Action, Inc. In 1982 it formed a Board of Directors and established an independent organization at 4717 Pine St. in West Philadelphia. 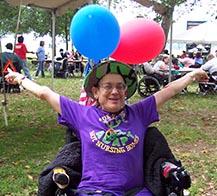 RLI began to expand and receive grants and contracts to provide additional services to individuals with disabilities. RLI established contractual agreements with the City of Philadelphia to provide homemaker services and with the Pennsylvania Department of Public Welfare to provide personal assistance services. With additional grants from the Pennsylvania Office of Vocational Rehabilitation, the Center was able to offer transitioning services to individuals leaving institutions and other sheltered environments for independent situations in the community, and opened a satellite office in Delaware and Montgomery Counties, thereby bringing Independent Living services to residents of the suburban counties.
RLI also became part of  the state task force to create the first Act 150 attendant care program and a provider of attendant services. Years later, that satellite, called Freedom Valley Disability Enablement Center, was incorporated and now serves the counties surrounding the Philadelphia area. 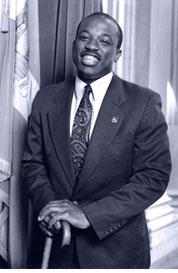 Oliver H. M. Jordan, President of the Board at RLI, published the first annual report. The report charted the organization’s growth since its inception—from a budget of $200,000 to $1.5 million and staff numbers increasing threefold. 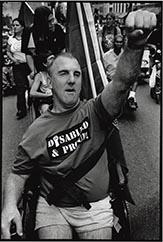 Realizing the need for transitional housing for individuals with disabilities in Philadelphia, RLI began a campaign to establish a transitional living facility which would assist individuals to move from institutions and parental homes to Independent Living situations in the community. The RLI Board, along with other community agencies, developed and opened the Transition to Independent Living (TIL) facility in September 1988 with the assistance of Housing and Human Development (HUD), city, and foundation funding. In 1994 TIL separated from Liberty Resources and is now governed by its own Board of Directors.
RLI also relocated to One Winding Way, near City Avenue. 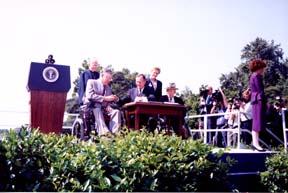 The Americans with Disabilities Act was signed and implemented beginning in 1990. Several board members were present for its signing in Washington, DC and advocated for its implementation in Philadelphia. 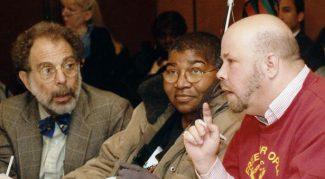 Resources for Living Independently became the contactor for The Community Services Program for Persons with Physical Disabilities (CSPPPD).
This is a program of the Bureau of Home and Community Based Services, Department of Public Welfare. Liberty Resources continues to serve as the contractor for the two regions comprising the five counties of Southeast Pennsylvania and the 15 counties of Northeast Pennsylvania. The CSPPPD is Pennsylvania’s response to nursing home reform mandated by OBRA‑87 Federal legislation.
CSPPPD encompasses three Medicaid Waiver Programs that provide a variety of services to persons with developmental disabilities (other than mental retardation), acquired disabilities and head injuries.

RLI merged with another CIL located in Philadelphia, the Liberty Center for Independent Living. Following the merger, Liberty Resources, Inc. was adopted as the Center’s new name.

Several board members were asked to resign over a movement to give representation to an area nursing home. Many staff and other board members believed the priorities of nursing homes were opposed to the Independent Living movement, and in the end Liberty maintained its anti-institution, pro-consumer control model.

LRI relocated its operations from 1341 N. Delaware Ave., its home for 10 years, to 714 Market Street in Center City Philadelphia. In 2008, LRI acquired the building an attempt to generate additional unrestricted revenue. The decline of the real estate market and the decline in revenue generating tenants led LRI to divest itself of this building in 2014. 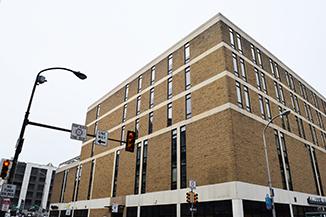 Liberty Resources relocated its operations to 801 Arch Street in Philadelphia.